Access our Spring 2023 calendar here. Check back weekly for updates! 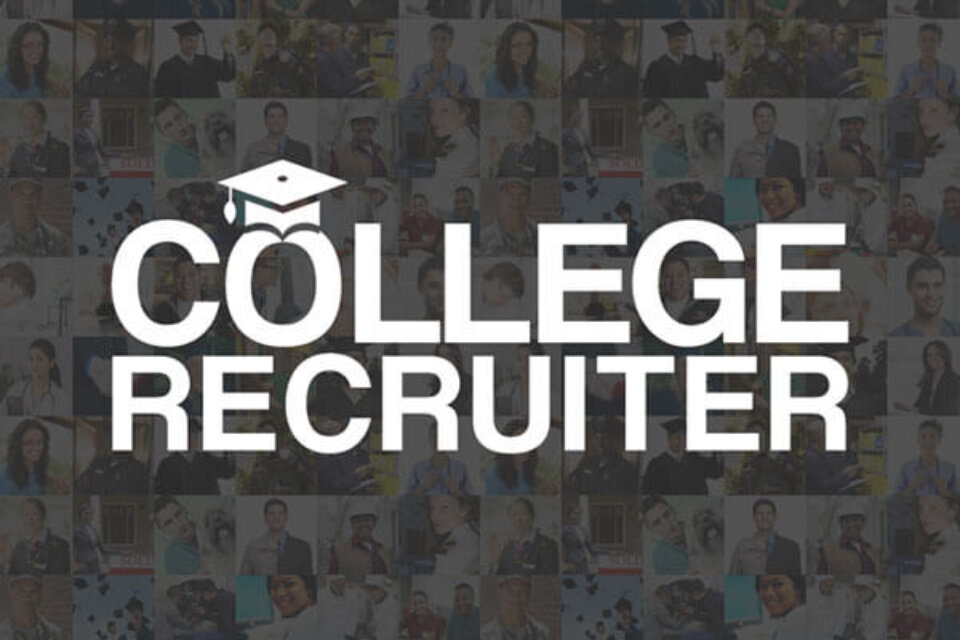 Many successful people suffer from impostor syndrome. Impostor syndrome is the feeling that you’re a fraud–and that you’ll be “found out” if you don’t work longer and harder than everyone else. You believe others are more qualified than you, and every time you succeed, you’re not confident you can do it again.

Impostor syndrome is surprisingly common among some of our most successful leaders–whether they’re female, members of a minority group, or white men. Based on my own and others’ experiences with impostor syndrome, here are 7 ways to conquer it.

Dr. Ella Edmonson Bell, a professor at Dartmouth’s Tuck School of Business, said she used to feel like “a con artist” until she sorted out her attitude by talking to a professional about the way feeling like an impostor was affecting her job performance. Find a way to speak about your fears with a trusted friend, a coach, a mentor, your partner, or a therapist. Or confess your true feelings in a journal or into a recorder. One of the symptoms of impostor syndrome is isolating from one’s peers and suffering in silence.

Develop a written inventory of your skills, accomplishments, and experiences to understand your success. Use logic and facts to assuage your fears. This will help you strengthen the skill of internal validation. Successful people get validation from others, but they most need it from themselves. Ed Whitacre, Former chairman and CEO of General Motors, used to write down his good and bad points. “The bad points far exceeded the good ones for a long time,” he said. “But no matter what, I always had confidence in my ability to get along with other people. After a time, I learned to get along with myself as well.”

3. See others for who they are.

Practice seeing other people as they are, with their own needs and foibles. See their strengths and weaknesses. Learning to see and accept flaws in others will allow you to see yourself in the same way, with compassion and understanding. Angel Martinez, CEO and president of Deckers Outdoor Corporation, came to the US as a baby from Cuba, and grew up poor. But he didn’t let his situation or others’ opinions define him, and went on to run a $1.4 billion company. To other people of color he advises: “Be aware of the fact that you’re going to have this voice in your head trying to convince you of things that are not true about you.”

The next time someone compliments you on something you’ve done well, put aside your habitual response and allow the information to sink in. Another way to practice this is to ask a trusted ally what your special gifts are; listen carefully and take it all in. Yvonne Jackson, the president of BeecherJackson Inc. and a former senior vice president at Pfizer, admitted that it took her about 15 years to trust her “inner self” so she had the confidence to communicate her ideas.

Work to clarify your own values, and build connections with people who share those values. Own who you are and what you believe in, and then find people who see the real you. For Ronald Parker, former senior VP of PepsiCo, the turning point was “the discovery of my own personal power. I began to share my unique experience, the part of me I had worked so hard to keep in the shadows.” Soon, he said people began seeking him out for his point of view.

6. Get some perspective with humor.

Try to keep a sense of perspective and to laugh as often as possible—especially at yourself. Bernice Bennett, former assistant vice president of the National Association of Public Hospitals and Health Services, got through many insecure moments early in her career by telling herself, “The sky is not going to fall, and there’s going to be tomorrow.” People with impostor syndrome sometimes find it difficult to joke and relax in the workplace, because they fear they’ll be perceived as slackers. Enjoying your work and your life needn’t be a luxury that’s for others but not you.

Ask yourself whether you’re satisfied with your life and your job, and if you aren’t, make a change. Sometimes the need to prove ourselves to others keeps us stuck in a position that’s not conducive to real growth and fulfillment. When Debra Lee, now chairman of BET Networks, was at Harvard Law School, she felt that the professors ignored the black students and women. But instead of letting it defeat her ambitions, she applied to the Kennedy School of Government, which felt like the right place for her. “On my own path again, I did really well…and no longer felt like an impostor,” she said. Living an authentic life will help you minimize worries about not fitting in.

Want to know if you have impostor syndrome? Take a free quiz here.

Joyce Roché has been a trailblazer in the corporate world for 25 years, as Avon’s first African American female vice president; COO of Carson Products Company, now part of L’Oreal; the former CEO of the national nonprofit Girls Inc.; and a board member on four Fortune 500 companies. Her new book about impostor syndrome is The Empress Has No Clothes: Conquering Self-Doubt to Embrace Success (Berrett-Koehler Publishers, 2013). Learn more at www.empresshasnoclothes.com.